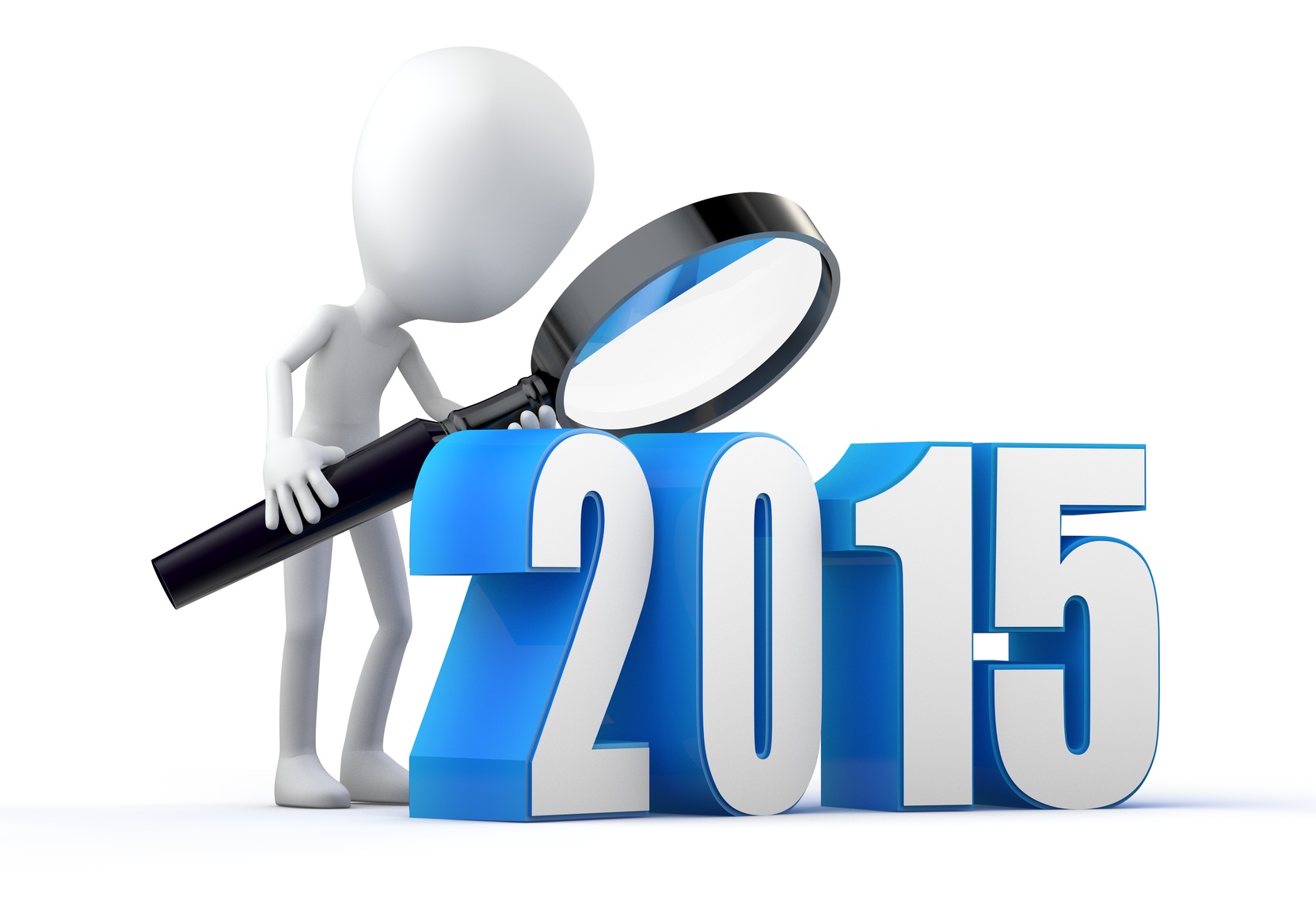 On December 23, 2015, the Miscellaneous Fiscal Amendment (“Miscellaneous Law”) was published in the Official Gazette of the Federal Government in Mexico (“DOF”).  Among the highlighted changes is that of extending the term of tax benefits for companies operating in Mexico under the maquiladora shelter program, if they comply with the requirements detailed on the Miscellaneous Law.

After the period mentioned above, companies operating in Mexico with the assistance of shelter program would be required to create their own Mexican entity, begin operating on their own and obtain the certification for the IMMEX program.

In addition, on December 24, 2015, the Sixth Resolution Modifying the General Rules of Foreign Trade for 2015 (“RGCE”) was published in DOF.

Among the changes to the RGCE, of interest is the new Rule 5.2.14 “C” XII.  This rule now allows companies in the IMMEX Program – those companies having the certification that allows them to be exempt from the Value Added Tax (”VAT”) and the “IEPS” (Products and Services Tax), under a “AAA” category – to transfer for final import to other companies in Mexico, whether these companies are in the IMMEX Program – the goods that were temporarily imported in compliance with Article 108 of the Customs Law.  In addition, they will be now allowed to transfer the finished goods, after processing, following the procedure set out in the RGCE.

Similarly, on January 6, 2016, several changes to the Decree for the Promotion of the Manufacturing, Maquiladora, and Export Services Industry (“IMMEX Decree”) were also published in the DOF. Among the most important changes to the IMMEX Decree is that companies in the IMMEX Program must now register with the Registry of Importers.

They will no longer be registered automatically, as was the practice. In the IMMEX Decree, companies are now obligated to have automated inventory control in accordance with the regulations of Foreign Trade of the Tax Administration Service in Mexico (“SAT”).

The second paragraph of Article 34 of the IMMEX Decree was repealed, which stipulated that companies in the IMMEX Program - after having exported their merchandise, and in their tax declaration indicated a favorable VAT balance - the SAT was required to refund this balance to these companies within twenty (20) business days. Now it will be necessary to follow the standard VAT return procedure.