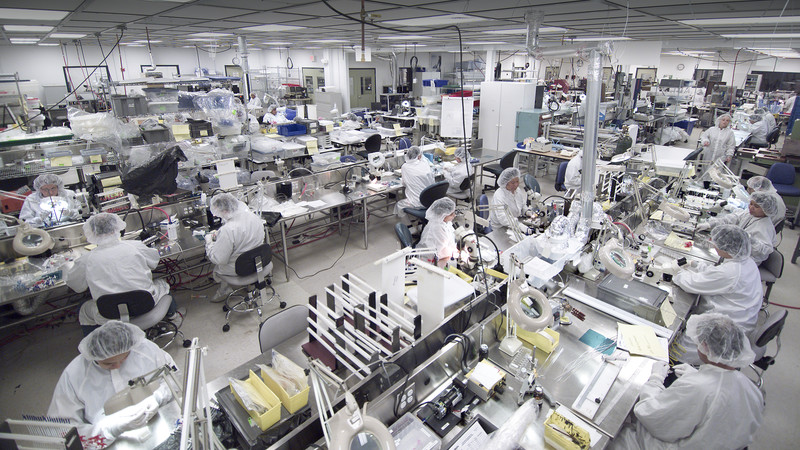 It is estimated that the production of the sector in Mexico would reach the amount 15,000 million dollars in 2019.

The main products exported from the sector were instruments and devices for medicine, surgery, dentistry or veterinary medicine, which represented 75.9% of Mexican exports of medical devices.

The most important cluster of the country is in Baja California, its companies approximately 50% of the total national exports of the sector; In addition, it has 75 manufacturing plants. On the other hand, Bio Med Ciudad Juárez, has 20 companies.

The progressive increase in the number of personnel employed in the medical device industry reflects the growth of the sector and according to the latest figures reported by INEGI, 164,086 people were working in this industry.

México has a highly competitive human capital and development capacity, according to the National Association of Universities and Institutions of Higher Education (ANUIES), annually more than 125 thousand engineering, manufacturing and construction students graduate; likewise, it should be noted that in the country there are around 777 educational programs related to Biomedicine.