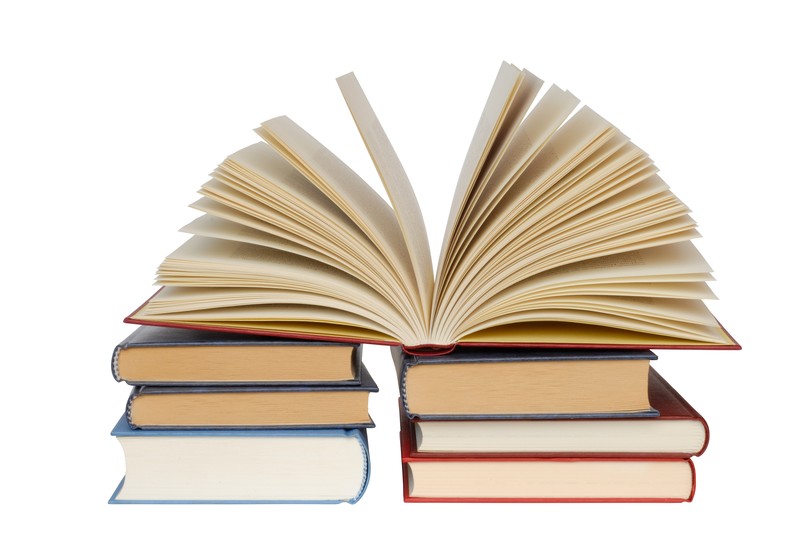 Mexico first introduced the Maquiladora program—as we know it today—in 1965 under the Mexico Border Industrialization Program.

It was originally designed to generate employment, attract foreign investment and to bolster the country’s industrial sector. The program allowed U.S. companies to assemble their products in Mexico. Eventually, companies from other countries followed suit and began to establish maquiladora plants along the northern border of México.

Maquiladoras move into Mexico to take advantage of the large labor pool and lower costs of production, however for Mexico, it is a way to earn foreign currency by exporting labor without exporting laborers. For Mexican workers, the Maquiladora program is not just a way to earn a living; it is a vehicle to develop their skills and to make a contribution to their own particular maquiladora.

In the early to mid 1990s, there were approximately 2,000 maquiladoras with 500,000 employees. In just a few years, the number of plants has almost doubled as well as the number of workers. Throughout its 40-year life span, the Maquiladora industry has continued to grow in size and sophistication. Virtually every Fortune 1000 manufacturing company has a presence in the Mexican Maquiladora market. Mexico is a draw for manufacturers because it has high productivity, a large skilled labor pool, plentiful experienced engineers, trustworthy mangers, a prime geographical position and trade-friendly, free trade agreements.

Because a maquiladora plant can range in size from a few employees to nearly 20,000; Mexican governmental agencies measure the size of the industry in terms of employment rather than in numbers of actual plants. Employment in the Maquiladora industry reached approximately 1.17 million workers, and more than 2,700 plants, at the end of 2006—this according to INEGI, the official government statistics agency. While official numbers for 2007 haven’t been released, it is believed it will show a substantial increase.