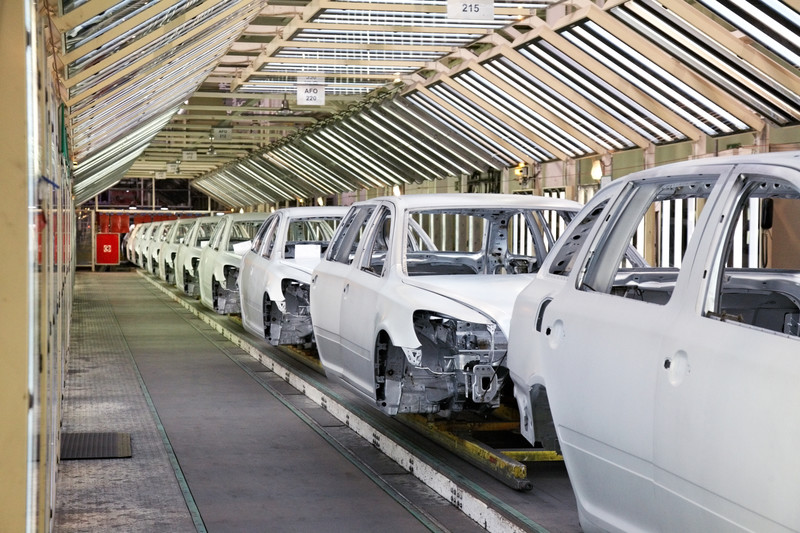 Now more than just manufacturing and assembly plants with engineering and design centers.

The automotive and auto parts sector in México has been driven by the productive presence of the main vehicle manufacturers (light and heavy) in the world, such as: General Motors, Ford, Chrysler, Volkswagen, Nissan, Honda, BMW, Toyota, Volvo, and Mercedes-Benz. In total, there are 24 productive complexes in the country's 14 states, in which activities ranging from assembly and armoring to the casting and stamping of vehicles and engines are carried out. Currently, Mexico produces more than 40 models of cars and light trucks. Most of the assembly companies in Mexico have auto part’s companies that are located around their vehicle plants to meet the requirements of suppliers and delivery times.

México went from being an exporter of simple manufactures, to become a generator of innovation. In our country there are more than 30 automotive design centers.

Competitive costs According to the study by KPMG Competitive Alternatives 2014, compared to the US, Mexico offered savings of 10% in auto parts manufacturing costs, 8% in precision components and 13% in both plastic supplies and metal components used. for the industry.·