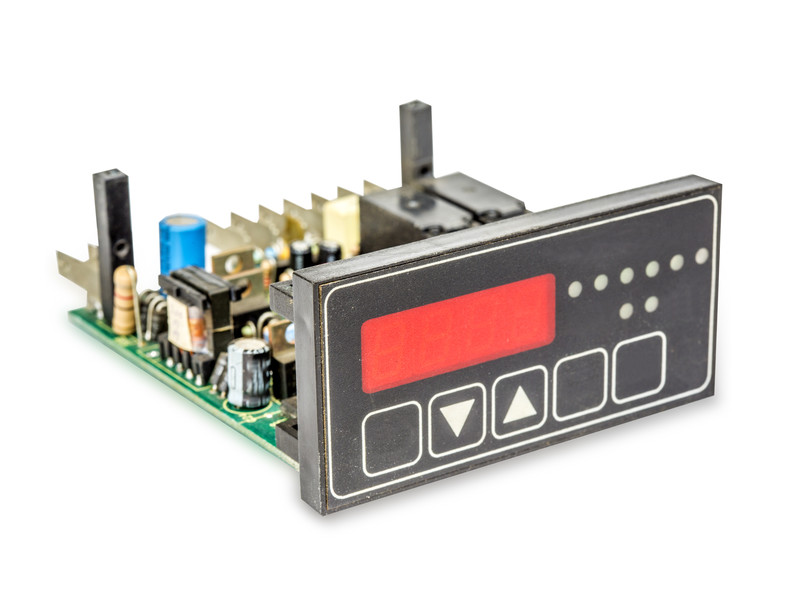 One of the oldest manufacturing sectors in the country has reached maturity with experience, knowledge and talent.

The electronic sector focuses on devices or components that process some type of information. This industry is divided into five major sub-sectors: a) audio and video, b) computer and office, c) semiconductors, d) communications, and e) medical equipment and precision, measurement, navigation, control and optical instruments.

Lately, México positioned itself as the 8th largest electronic producer in the world and 1st in Latin America. Accordingly, to the lattes government data, the production of the sector in the country was higher than the 77,520 million dollars, with which the sector contributed with 5.3% of manufacturing GDP and 1.5% of GDP.

The exports of the sector reached more than 72,000 million dollars. The United States was the main export destination, accounting for 85.6%, followed by Canada, China, France, the Netherlands and Germany.

Companies established in México The main companies of the electronic industry worldwide have operations in Mexico, to serve the markets of the United States and Canada. Thus, 9 of the 10 leading transnational electronics manufacturing services (EMS) companies are in the country. Some examples of world-class companies with a presence in México are Samsung, LG, Toshiba, Foxconn, Flextronics and Intel. According to INEGI data, México has 910 economic units in the sector, concentrated in Baja California, Chihuahua, Jalisco, Nuevo Leon, Sonora Tamaulipas, State of Mexico and Aguascalientes; In addition, the electronics manufacturing sector generates more than 279 thousand jobs in the country.

Talent. The ANUIES statistics indicate that more than 125,000 engineering, manufacturing and construction students graduate annually within the country.

Competitive costs. México stands out as the country with the lowest operating costs in the manufacture of electronic equipment and components compared to the United States, according to a study by KPMG.