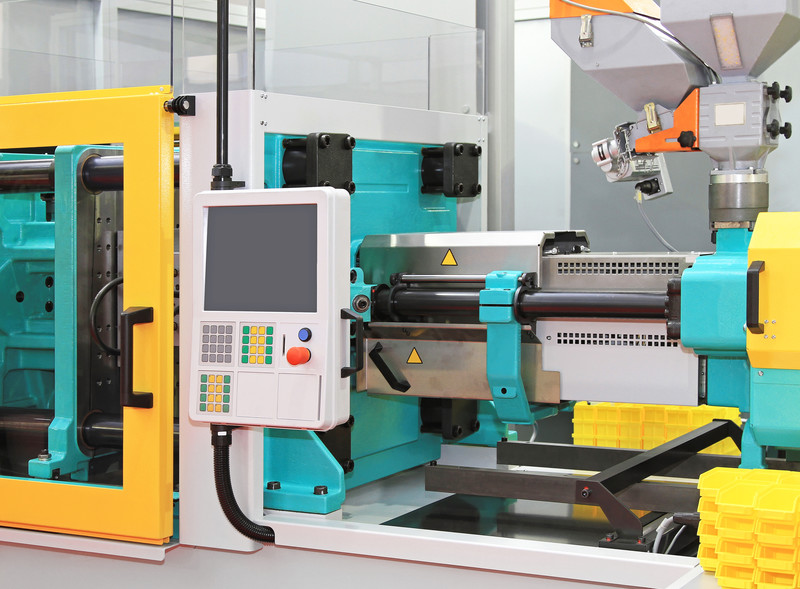 This sector, which estimates a consumption of 5.3 million tons in the country, plays an important role in the manufacturing sector and especially in the export market, where there are great opportunities for Mexican suppliers.

México exceeds China, the United States and Germany in terms of world plastic production, occupying the eleventh place, in this context the sector will be working every year particularly with the network of trade agreements signed with 46 countries and is a leader in successful commercial negotiations to open markets to domestic products.

On the part of the internal economy, it is considered that in a scenario with instability the companies oriented to the domestic market would be affected in their consumption and could be kind of slow unless they open a market replacing imports.

In the manufacturing industry, plastic inputs occupy a preponderant place, since they are in the application of new products, technologies, construction, packaging, auto parts and consumption, among others.

To take advantage of business opportunities presented by the plastics industry and strengthen its presence both inside and outside the country, for three days suppliers and manufacturers will know the options that exist for a better development of the sector.

Importance of the plastics industry in México